Now that we’re in August, we have to accept that we’re in the peak of the summer 2017 season. Spring might have brought with it ditsy florals and utilitarian minimalism, but it’s time to go all out when it comes to summer fashion. Undeniably, things have got bigger and better of late. Sure, it takes bravery to take a step out of your comfort zone when it comes to putting together outfits, but rest reassured that it’ll all be worth the risk. Here are 5 key trends for summer 2017 that you can rock with confidence.

All of the Frills 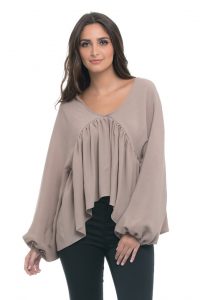 Make no mistake about it: the fluted hems that were first introduced for spring are sticking around on the fashion scene. They initially featured in abundance on S/S ‘17 designer catwalks such as Erdem, Mulberry and Marc Jacobs – and only seem to be growing in popularity. Whether you’re feeling a fluted sleeve, skirt, or even a trouser hem, this trend is just as pretty as it is stylish. It looks even more striking when you allow it to take center stage by combining it with tailored separates for a smart casual occasion. And – simply put – I love it! 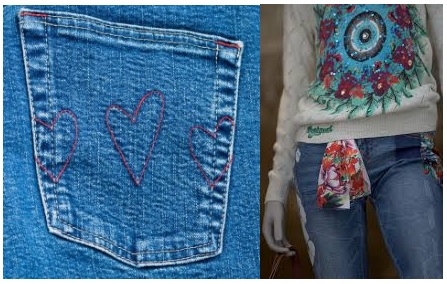 Let’s all take a deep breath and step back to the 90’s with the latest embroidered denim craze. As first showcased by Alexander McQueen, Dolce & Gabbana and Antonio Marras for S/S ’17 – embroidery is hot right now on any type of garment, but especially denim. Exuberant patterns and designs have been etched into light wash jeans and jackets to not only update denim for the summer season, but give these staples a fresh edge. And when it comes to the patterns and designs, they come in a range of popping hues and size scales and are anything but dull.

Speaking of the total opposite to dull, it’s all about Rainbow Brights this summer. By Rainbow Brights, I mean color and lots of it! Bold, eye-watering hues were showcased by designers such as Balenciaga, Celine and Givenchy for summer, making their catwalks resemble an awe-inspiring rainbow. Forget the saying “less is more”, “more is more” when it comes to this trend! Whether you choose one splash of color to accent your outfit, or be daring with a bright, color-popping ensemble, don’t be afraid to experiment with Rainbow Brights. 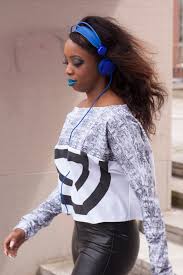 Slightly more serious than the other trends, sportswear fashion has been on the rise for a good few years now. Each season it just seems to get more popular! Wearing activewear for everyday casual events is huge, so much so that designers have picked up on the demand and put a fashion twist on this type of clothing season upon season. This summer, sportswear has become even more contemporary. It’s all about pieces that have been carefully carved in luxurious shapes and fabrics, as demonstrated by Alexander Wang, DKNY and Christian Dior, which allow you to rock an outfit that performs, as well as looks stylish. 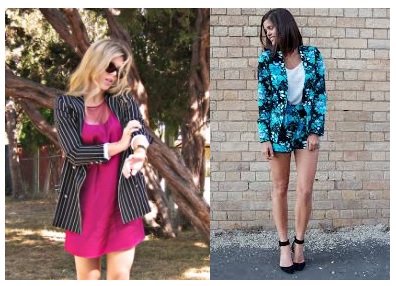 Remember when I said “more and more”? It couldn’t be truer for this fifth and final summer trend. Florals and stripes reigned supreme on S/S ’17 catwalks such as Balmain, Miu Miu and Chloe. Gone are the simple and understated prints of the past in muted, pastel-colored tones – this season it’s all about bold being beautiful. Florals are always a “thing” for the S/S ’17 season, but rarely ever in large form from head-to-toe. Then there are the graphic stripes that have been introduced – they’re loud, they clash, and they stand out in any outfit. If you’re afraid of your outfit looking too much like it belongs in a cartoon, then I recommend sticking to one or two key pieces.

Whether you’re an avid trends lover who will be following all of this summer’s key trends, or a lady who prefers to dip in and out as well as mix the old with the new, try to embrace the playfulness aspect of fashion this season. Sure, it’s a little out there at times, maybe even a bit too much for the average fashionista to handle, but that’s half the fun of it! Let’s experiment, instead of playing it safe, and try not to take it too seriously. After all, that’s what life is all about. 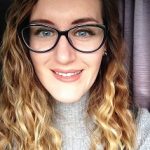 Katie Davies is a freelance writer and blogger from England. In between cups of tea, she has written for a number of businesses and publications on a variety of subjects. She loves to travel and regularly blogs about her adventures, alongside her love of fashion and beauty, at www.katiekat.co.uk.