My experience volunteering to help refugees in Greece

When I first heard about it, it tugged at my heart. Hearing that refugees were in need of support, nutrition advice, care. In Australia, we aren’t accepting refugees. So I would have to travel to the other side of the world in order to make a difference – to change lives for the better.

The call-out went through several Facebook groups for complementary health practitioners, and one happened to catch my eye. So, in early February, I set off for Greece. It was my first solo international trip. I was scared. But I knew this was something I had to do.

I met up with a group of like-minded volunteers from Involvement Volunteers International, and we split off to head off to various areas. Some went to Chios to work with new arrivals. Others headed to Ritsona and Oinofyta, and others still stayed in Athens to work with people in local slums and hotels. My team was headed through Thessaloniki, to Veria. 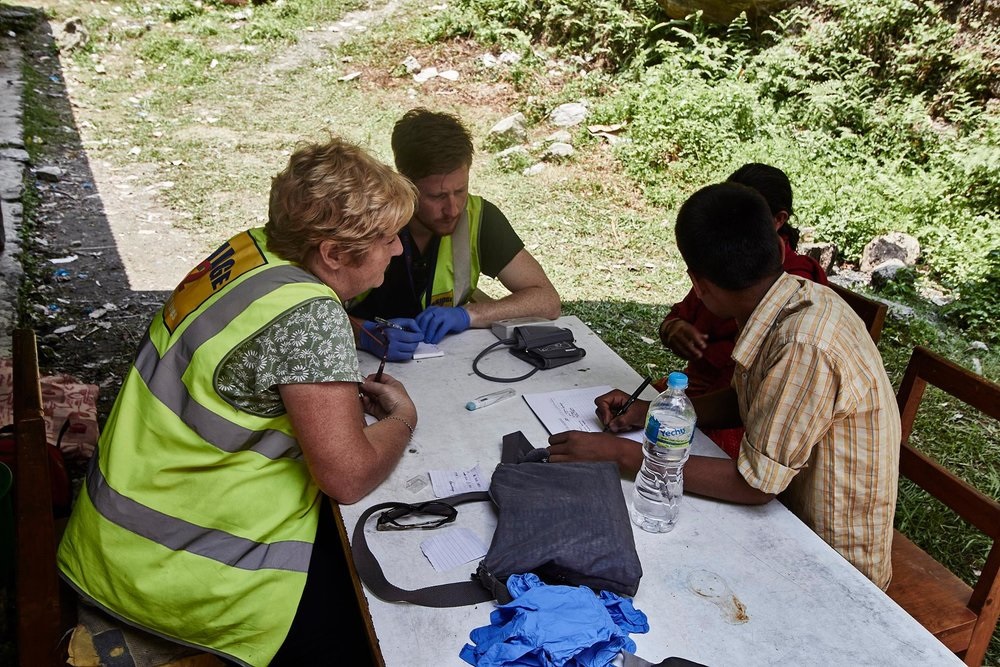 In Veria, we had found our chance to really make a difference. This was one of the few camps where the people were able to feel almost normal, not imprisoned and trapped by red tape.

We worked side by side with Bridge2Refugees, an organization run entirely by a very powerful woman, Sarah, and her crafty son. Single-handedly, these two introduced a free supermarket, a clothing store, a shoe store, and spaces for both men and women. Bridge2 is completely run on donations, and all of the money goes straight towards what is needed most.

Veria is known as the camp for the vulnerable – the sick, the pregnant and the young are all sent here. While we were there, we worked mostly with women and children – the most vulnerable.

We used the knowledge of our small team to create recipes to support the pregnant and nursing mothers. The two naturopaths created a breastfeeding tea, which is reportedly a hit among the women.

We had brought some much needed supplements that were donated by companies for people to use, particularly women. Things like vitamin D, which we could see was a widespread deficiency throughout the camp, could make a huge difference. Many people also suffered from asthma-like symptoms caused by mold exposure, which we helped them to manage with anti-allergy supplements.

We had managed to source a supply of dried herbs and spices – a simple way to add flavor and nutrition into the food. We donated these straight to the supermarket for distribution to the families. 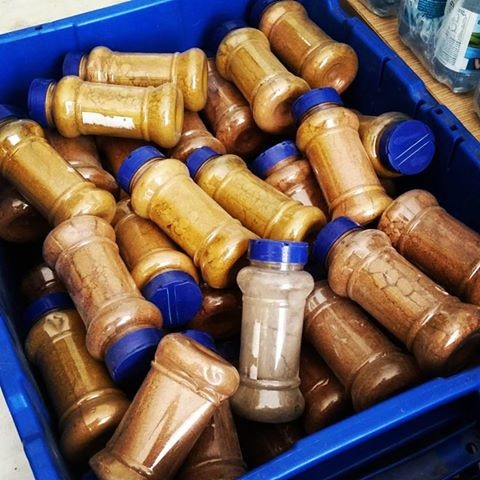 We also went out and met with the most vulnerable women, so that they could have one-on-one support. Even just sitting and drinking tea is a way for them to connect with someone. It also gave us a peep into how they live, and how we can best support them in being their healthiest.

We then fed our recommendations back to Sarah. She would ensure that those in need would receive extra supplies from the supermarket. Lentils and lemon juice were increased for women with anemia, and cinnamon provided to women and children with diabetes. To us, these were only small tweaks, but to these women, it could make a world of difference.

There are many lessons I learned as a volunteer overseas. Possibly the most important lesson was that it is a highly emotional situation. No matter how hard you try, or how prepared you think you are, things will get to you. Some of these women had lived on bread and water for months while avoiding bombs. Others had experienced terrible things in other camps.

However, this emotion is also a deep well of potential. It is an inspiration to make a difference. If we had not become so emotionally involved with the situation, we would not have come home with a passion to keep helping. Different members are still contributing – financially, with their time and expertise via email, or by raising awareness.

Funding is a tricky factor when it comes to volunteering. The truth is, unless you are qualified and volunteering for months or even years, you’re not going to find a paid position. You are on your own, financially speaking. And volunteering overseas will cost you money. So if you do want to volunteer, buckle down and start saving. It cost me around $3000AUD, including flights, for 2 weeks in Greece.

However, there are some organizations, like Bridge2, that will only charge you the bare minimum – enough to cover the rent of your apartment stay and your transport. These are the ones you want to look for.

Finally, you need to understand you are working with a different culture to your own. And you need to respect that. If you come in all arrogant and mighty and look down on refugees, you won’t achieve much. The greatest help comes from finding a common ground and connecting.

A refugee camp is no place for skimpy clothes, alcohol or drugs – in fact, that can get you kicked out. Remember, you are coming into the homes of these people, even if they are only in makeshift rooms. You need to respect their culture, even if you don’t agree with it.

I believe the greatest difference we made was simply being there. Our work wasn’t always focused on nutrition – sometimes we helped with deliveries, other times we helped in the stores. What we did wasn’t the important thing.

Knowing that makes everything – the money, the time, the emotional impact – all worthwhile. 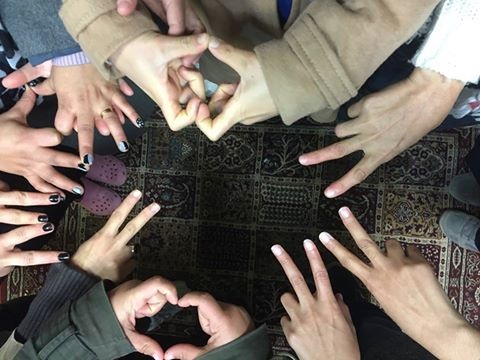 A charity setup by Sarah Griffith in 2005, now a mother and son team, together with a team of volunteers, Bridge2Refugees work to answer immediately pressing issues of those in need. They have worked in numerous emergency situations and crises, including Sri Lanka, Nepal, Calais and Haiti. Currently, a large focus is a Greek refugee camp.

They believe that rather than throw money at a project or need, ultimately the best solution is to give people a way to earn a living, feel empowered, and create communities. They find out exactly what is required and apply all possible resources to directly provide it.

They are a hands-on charity run by humanitarians striving to support those who need it most. All volunteers pay their own way. Donations made to the charity solely go to helping those in need, and don’t pay any personal expenses.

You can learn more about their efforts over on their Facebook page. 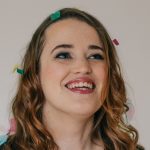 Sam Gemmel is an inspired nutritionist (BHSc), health writer and speaker. Her passion lies in sharing her knowledge and helping people to find their own path to a thriving life. You can find her at www.samanthagemmell.com, on Facebook, or LinkedIn.